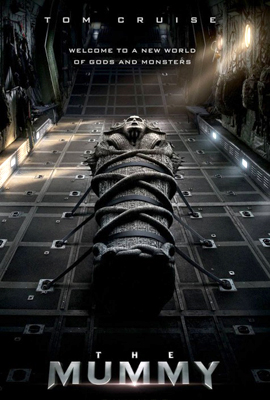 In its first step toward creating a franchise featuring Universal Studio’s classic monsters called ‘Dark Universe,’ “The Mummy” assaults the eyes and ears of its audience with consecutive action scenes of the undead attacking, swarming sets of crows and rats, and destructive dust clouds in an effort to mask a story as threadbare as the Mummy’s 2,000 year-old wrappings. In short, we’re not treated to the creepy Egyptian monster that was buried alive and sought revenge once his sarcophagus was opened- we’re given a cacophony of chaos that copies from other films when it’s not trying to push the boundaries of CGI. END_OF_DOCUMENT_TOKEN_TO_BE_REPLACED 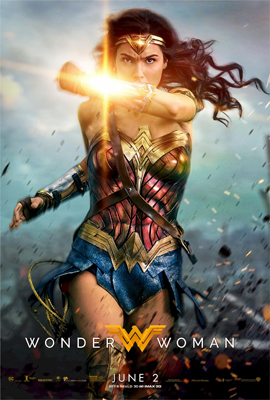 Given her dubious mythology and powers, DC Comics’ superhero Wonder Woman is a pretty tough character to pull off- you need something more. In portraying the title character in Patty Jenkins’ “Wonder Woman,” Gal Gadot is pretty, tough…and more. END_OF_DOCUMENT_TOKEN_TO_BE_REPLACED