Turning the ‘King of the Jungle’ into a pussycat 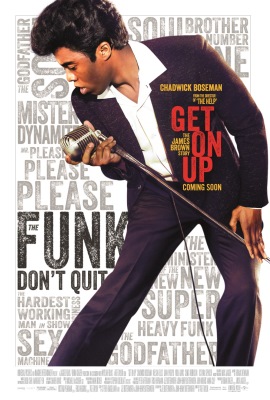 The most amazing thing about the James Brown biopic “Get on Up” is that it tells the story of a unique and energetic musical innovator in such a common and rudimentary way that it feels like studying a wild animal’s natural habits while the animal is doped on Thorazine. Sure, you can study the animal’s physical features and biology safely, but you really wouldn’t know what this animal is like in its natural state. While safe is a good thing, it’s not the style to choose in depicting the life of the man dubbed ‘Soul Brother Number One’ or ‘The Godfather of Funk.’ To take all of the danger and energy out of soul and funk leaves you with just a lifeless and drooling wild animal that is a pale imitation of what it truly is.

END_OF_DOCUMENT_TOKEN_TO_BE_REPLACED

Something smart and cerebral (Reader request) 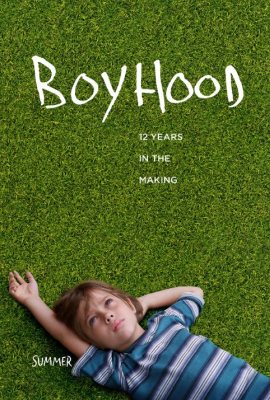 On June 13th, Susan Sherry Miller posted a request on my Facebook page asking me to suggest something ‘smart and cerebral.’ I’m happy to report that I’ve found your movie, Susan. Your movie suggestion is Richard Linklater’s “Boyhood,” a movie that resonates with you long after it is over.

As impressive as I had heard Richard Linklater’s film “Boyhood “was, I have to admit my trepidation in walking into the theater. Though it had been well-reviewed, I was facing a movie with a 2 hour 45 minute running time and the only thing I had knew about the movie was that it took 12 years to make- Linklater used the same actors to depict the chronicle of a boy’s life through the ages of 5 to 18 years old. While this is an impressive feat and something never before seen on film, I was still skeptical. END_OF_DOCUMENT_TOKEN_TO_BE_REPLACED