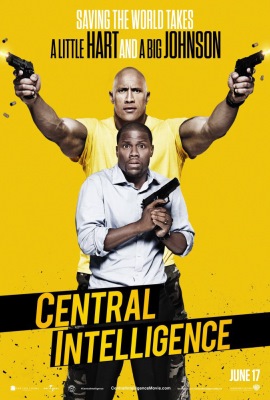 “Central Intelligence” is a movie lacking just that; it’s idiotically implausible and ultimately unoriginal, copying scenes directly from one of the best film comedies ever made.

I won’t beleaguer too much of what passes for “C.I’s” inept and lazy script. Suffice it to say, I walked out of this movie during the blooper reel before the end credits: yes, you heard me right- the blooper reel. For those who’ve experienced the horror, the blooper reel’s the death knell for any comedy that has tried to force laughs down your throat for two hours and then decides to cram whatever it has left in a last ditch effort to make you like it. It doesn’t work. END_OF_DOCUMENT_TOKEN_TO_BE_REPLACED

Hauntings with a heart 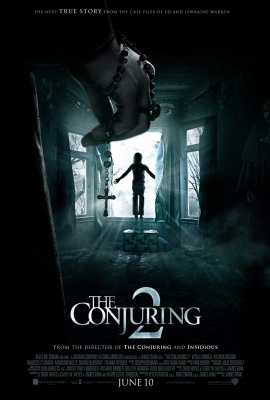 Despite the red flag warnings of being a horror-movie sequel or the tagline “based on a true story” attached to it, don’t be fooled: “The Conjuring 2” serves up another well-crafted spook story culled from the real-life casework of married ghost hunters Ed and Lorraine Warren that continues to elevate this burgeoning franchise through James Wan’s expert direction and Patrick Wilson (“Insidious,” “Little Children”) and Vera Farmiga’s (“The Departed,” “Up In The Air”) strong performances as the Warrens. END_OF_DOCUMENT_TOKEN_TO_BE_REPLACED