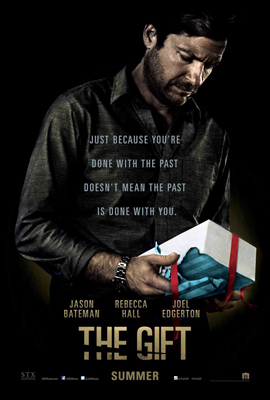 To provide competition for CBS’s success with “The Twilight Zone,” NBC decided to create its own anthology series that focused more on suspense than sci-fi. Their answer was “Alfred Hitchcock Presents” hosted by the ‘Master of Suspense’ himself, Alfred Hitchcock. What made “Presents” different from “Zone” was depicting more humanistic dramas than “Zone’s” penchant for other-worldly entities invading ordinary life. “Presents” episodes focused on the criminal aspects of the human condition- namely murder, theft and betrayal. What both series had in common was their goal to end each episode with the plausibly ironic or unsettling ending that would endear themselves to their viewer. While “Zone’s” endings felt like a surprise punch to the gut, “Presents” built slowly towards endings that were not only plausibly surprising but, in dealing with our human faults, made these endings all the more creepy and disturbing. Unlike “Zone’s” showy stage, “Presents” showcased actors in a stage both efficient and sparse- more like an episode of “Playhouse 90” that felt like you were watching a Broadway play. “The Gift” has all of that efficient staging and showcases actors in a story built on our humanistic faults of malice and revenge; its effectiveness is its culmination to a conclusion that leaves its viewer plausibly surprised, unsettled and disturbed. END_OF_DOCUMENT_TOKEN_TO_BE_REPLACED 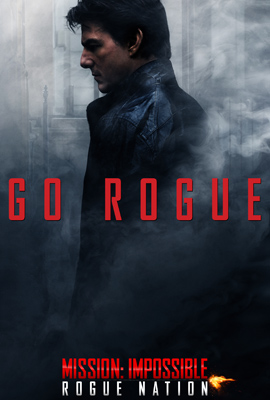 “Mission: Impossible- Rogue Nation” plays out like a good game of chess and winds up being the perfect summer movie.

The chess analogy fits the story: The IMF (Impossible Missions Force), headed by Ethan Hunt (Tom Cruise), is out to stop its direct mirror image (described in the film as the “Anti-IMF”) called the Syndicate- a government-born covert operative group whose members consist of missing, believed-dead, or disavowed agents that has gone rogue and are now a global terrorist threat. So good is the Syndicate that when Ethan goes to receive his IMF orders by playing a record in the listening booth of a London record shop, it’s the Syndicate that have made the record: its leader Solomon Lane (Sean Harris) reveals himself to Ethan and gasses the listening booth, abducting Ethan and taking him to a secure location where they can exact methods of torture to extract information. END_OF_DOCUMENT_TOKEN_TO_BE_REPLACED