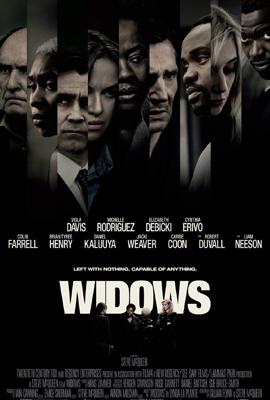 If character-driven crime dramas hold your interest, “Widows” rewards you with big dividends.

Set in Chicago, the crime catalyst for “Widows” is a $2 million robbery executed by a four-man team who, in turn, get executed by the SWAT unit called to the scene. The money is never recovered, but that doesn’t mean its power-hungry owner Jamal Manning (Brian Tyree Henry) doesn’t want it back. Manning confronts the lead heist man’s widow Veronica (Viola Davis) for retribution and gives her two weeks to return his two million…or else. END_OF_DOCUMENT_TOKEN_TO_BE_REPLACED 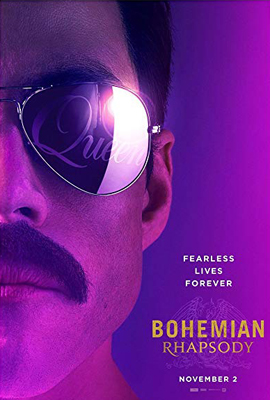 Spanning 15 years, from the group’s formation in 1970 to their final 1985 concert performance at Live Aid, “Bohemian’s” initial scenes play out like bullet points of an outline: Freddie Mercury meets guitarist Brian May and drummer Roger Taylor at London club gig to form band; Mercury names band Queen and convinces May and Taylor to record album with all their savings; agent sees band at session and signs them. This whirlwind success feels faster because “Bohemian” rushes through these familiar start-up scenes without getting involved in back stories for Mercury’s band mates- its focus is on Mercury and his personal fall that marked the end of the popular rock group. END_OF_DOCUMENT_TOKEN_TO_BE_REPLACED