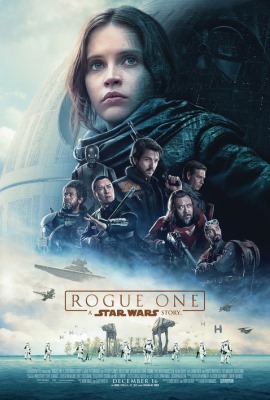 In the almost 40 years since the original “Star Wars,” we’ve been treated to seven Star Wars films and know Lucas’ Skywalker storyline by rote, so “Rogue One” comes as a fresh stand-alone sidebar to the saga by giving us a separate storyline during the timeframe in which our love for the series first began. END_OF_DOCUMENT_TOKEN_TO_BE_REPLACED