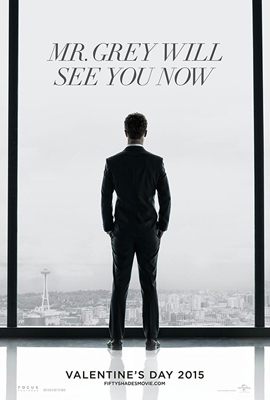 I firmly believe that you can’t appreciate the good without experiencing the bad. So, in the annual dog-and-pony show between the announcement of the Academy Award nominees and the actual ceremony, I like to watch the worst newly-released film I can. While it’s a long shot I’ll be surprised, I need to bet on a movie that’s a nag to satisfy my own “checks and balances” during the Oscar race.

While everyone scrambles to watch the thoroughbreds of Oscar-nominated films they’ve missed to discover their own cinematic winners, I like to slink into a theatre and settle back with a movie that I think will be absolute celluloid trash- an also-ran that makes me appreciate award-worthy films and performances even more by watching evidence of how badly-made a movie can be. My choice of what to watch isn’t easy; I’ll usually gravitate toward something that has lofty ambitions or, at the very least, has a lot to live up to- my reasoning behind this being the higher the expectation, the harder the fall. Following the enormous literary success the book trilogy experienced, I thought “Fifty Shades of Grey” might be the right horse to bet on. In picking the worst new release I could find, ‘Grey’s’ a winner. END_OF_DOCUMENT_TOKEN_TO_BE_REPLACED