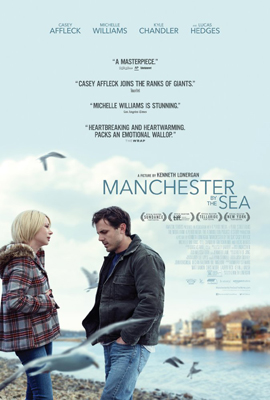 Last weekend, I was able to reconnect with my cousins Pam and Jerry DeSantis who invited me to join them in attending the 4th annual Middleburg Film Festival a short drive from their Northern Virginia home. Ironically, the theme of reconnecting with family made watching Kenneth Lonergan’s “Manchester by the Sea” (in advance of its November 18th release date) the perfect choice among the 28 films screened at this four-day festival. END_OF_DOCUMENT_TOKEN_TO_BE_REPLACED 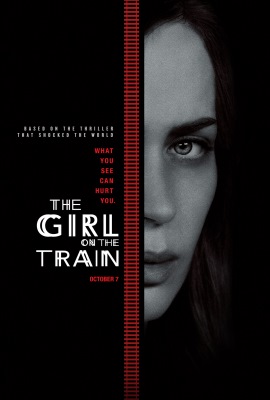 Keeping the hook of the book intact, the film version of “The Girl on the Train” zips along nicely and makes Emily Blunt an acting force to be reckoned with.

If you’ve read the book, you’ll know “The Girl on the Train” is a mystery told from the viewpoints of three women, though mainly through its title character Rachel (Blunt), a woman on a commuter train who is fixated on a particular house along her route. In this house lives Megan (Haley Bennett), a beautiful young woman who is often seen by Rachel lounging on her deck or in the arms of her husband, Scott (Luke Evans). To Rachel, Megan lives the idyllic life- one that Rachel longs for. We soon learn that Rachel used to live in a house near Megan’s, that Rachel’s own marriage dissolved after her inability to have children led to her becoming an alcoholic, and that Rachel’s husband Tom (Justin Theroux) left her for Anna (Rebecca Ferguson), whom he was having an affair with while married to Rachel. END_OF_DOCUMENT_TOKEN_TO_BE_REPLACED